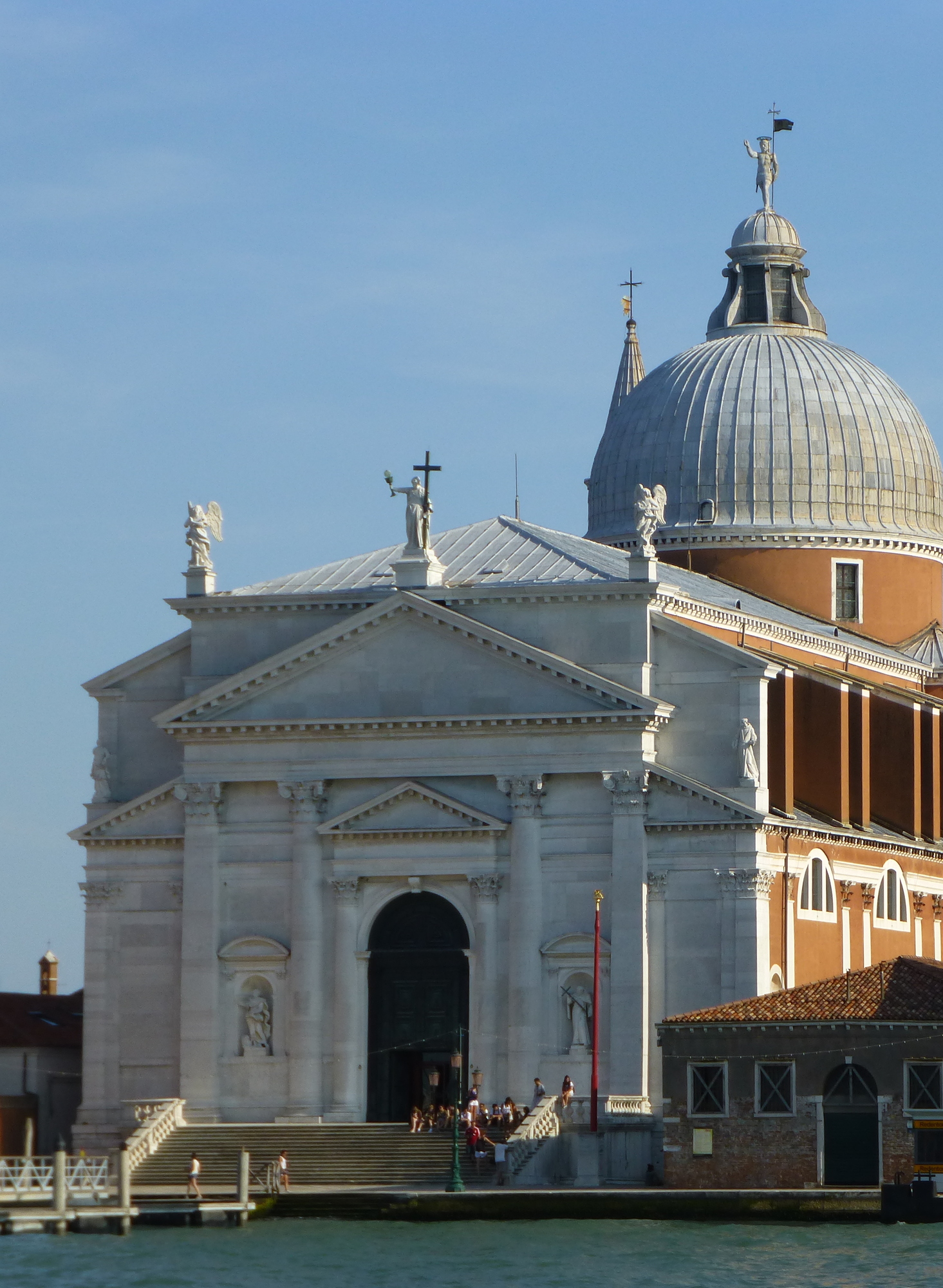 The church was commissioned by the Venetian Senate in 1576 for the deliverance of the city from a major outbreak of the plague. The Giudecca district was chosen to make it well visible from the city and the construction was entrusted to Andrea Palladio. The building, started in 1577 after a grand procession on a boat bridge, was completed after the death of the architect. The facade, almost like a classical temple, leads into the wide interior made up of a sequence of spatial blocks unified by its brightness.

Nozio
Booking the hotel directly with no extra middleman costs: this is the right choice for economically sustainable, good value, authentic and high-quality tourism. Nozio has selected this hotel because it offers you: - a high-quality Official Website where you can book at good rates due to no extra middleman costs; - great value for money confirmed by the real opinions of guests registered to the Nozio Community.